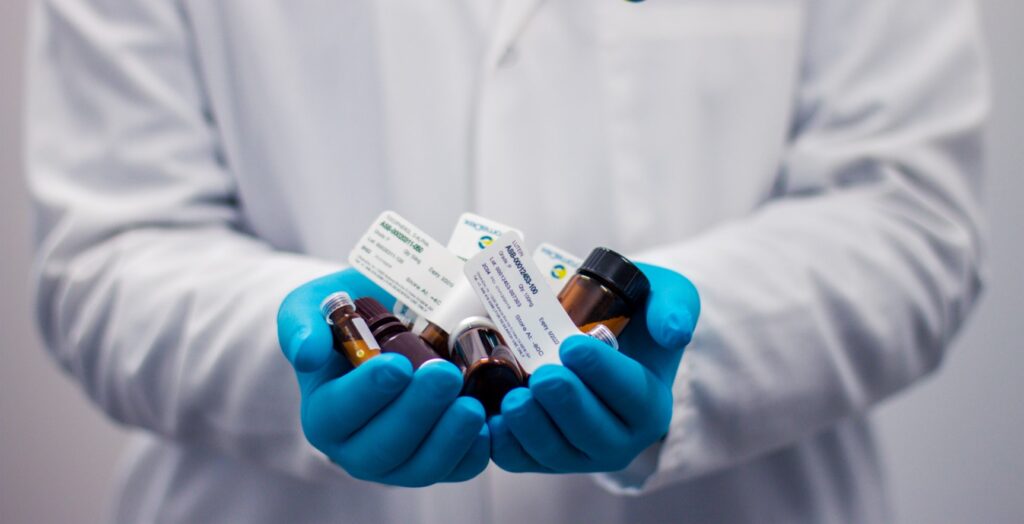 Kirsch challenges the chemical-imbalance theory of depression, writing “It now seems beyond question that the traditional account of depression as a chemical imbalance in the brain is simply wrong.“ 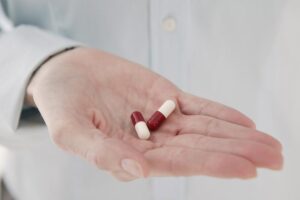 …There is little evidence to support the prescription of anti-depressant medication to any but the most severely depressed patients, unless alternative treatment with fewer side effects have failed.”

Kirsch is noted for his research on placebo effects, antidepressants, expectancy, and hypnosis. He is the originator of response expectancy theory, and his analyses of clinical trials of antidepressants have influenced official treatment guidelines in the United Kingdom.