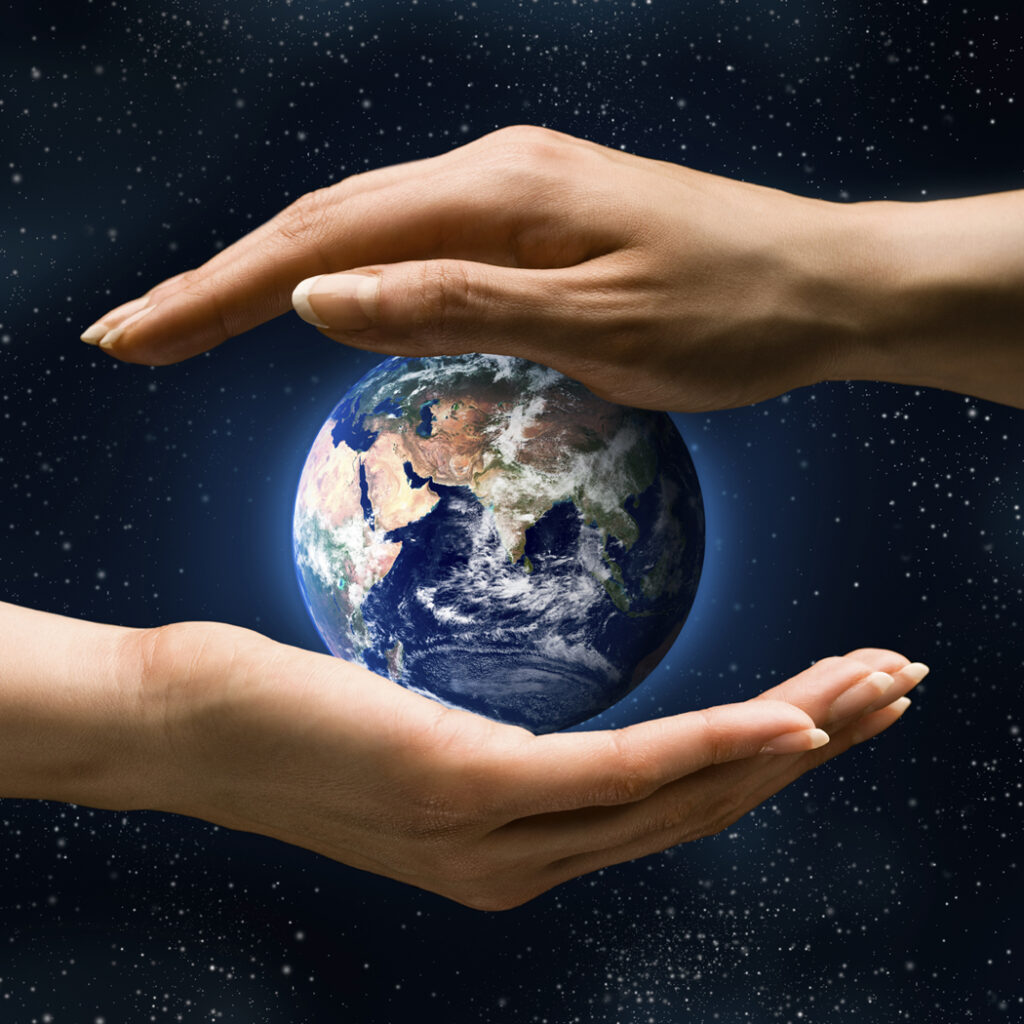 Heal Trauma Save The World Project™ is about ending the cyclical nature of trauma. Post Traumatic Stress (PTS) is most destructive when passed down from person to person, and through families and institutions.  Like a virus, the unconscious carriers can be you and me.  Repeating patterns of PTS behavior can represent itself in the home, in institutions, and perpetuates war and violence.  It can express itself as anxiety, depression, rage, and substance abuse.  So often trauma expresses itself as chronic and severe pain, and billions of dollars are spent on irrelevant treatments, causing an excess of unnecessary suffering.

“The most common complaint in current medical practice – that of persistent and unexplained chronic pain – has its roots in the changes in Brain Circuitry associated with unresolved traumatization.  Perpetuation of pain is a dysfunctional survival tool.”

The Heal Trauma Save The World Project™ is about the healing of humankind’s deepest of all wounds: trauma, and its residual by product: Post Traumatic Stress.  Trauma can not only be caused by major accidents, botched medical care, war, or other catastrophic events, but also from physical and emotional abuse, neglect, lack of touch, and many other more subtle forms.  Unresolved trauma creates Post Traumatic Stress, which disturbs our biology.  Disturbed biology expresses itself in myriad and diverse forms of disease and suffering of both mind and body.  One of life’s greatest mysteries is how unresolved trauma deeply affects our lives and health, because it is so often a totally unconscious process.  It is important to realize that most of the physical and psychological effects of trauma that people experience are the result of non-integrated previous traumatic exposure.

“Common occurrences can produce traumatic after-effects that are just as debilitating as those experienced by veterans of combat or survivors of childhood abuse  Traumatic effects are not always apparent immediately following the incidents that caused them.  Symptoms remain dormant, accumulating over years or even decades.  Then, during a stressful period, or as the result of another incident, they can show up without warning.  There may also be no indication of the original cause.  Thus, a seemingly minor event can give rise to a sudden breakdown, similar to one that might be caused by a single catastrophic event.”

Post Traumatic Stress has the power to create or mimic almost any kind of symptom and disease including the most severe neurological and psychological disorders.  This process is deeply unconscious because of the loss of brain body connection due to dissociation.  Dissociation is one of the most insidious of all human conditions.

“Dissociative disorders are usually triggered (precipitated) by overwhelming stress.  The stress may be caused by experiencing or witnessing a traumatic event, accident, or disaster.  Or a person may experience inner conflict so intolerable that his mind is forced to separate incompatible or unacceptable information and feelings from conscious thought.”

“Evolution of the concept of dissociation led to the description of a constellation of varied clinical manifestations attributed to it, including altered perceptions of physical sensation, time, memory, and the perceptions of self and reality.”

Dissociation and in particular somatic dissociation, is the loss of body-based sensory information, and the inability to proactively interface with symptoms or sensations.  Dissociation can be the result of a barrage of painful and stressful stimuli to the nervous system without corresponding release and integration.  When humans are subjected to these painful stimuli they activate evolutionary protection and survival mechanisms.  These biological mechanisms shut down self-awareness in an effort to numb oneself to the pain.  With the loss of this innate biological self-awareness, we lose the ability to advance brain body feedback and therefore are unable to detect early disease states and proactively create change.  Dissociation can rob us our very sense of joy and purpose.  The true cause of all this suffering is seldom addressed: that is non-dissipated, non-integrated, traumatic energy.  Frozen traumatic energy arrests higher stages of human development and evolutionary potential.

Trauma, and its resulting types of dissociation, leaves us with a deep lasting fear of our inner self, including emotions and bodily sensations.  It is absolutely essential if humans are to evolve to enlightened state of consciousness and health that they develop the ability to proactively interact with all bodily sensations, symptoms, and diseases without creating fear, arousal and dissociation.

We believe that there is no greater hindrance to human survival, health and development than that of unresolved trauma in the individual, which inevitably leads to continual and unconscious perpetuation of suffering from generation to generation.

Post Traumatic Stress symptoms are epidemic, affecting millions of people.  Even if diagnosed properly, medicine presently offers little hope.  In fact, we believe it is the most commonly misdiagnosed condition in all of health care today.  Traumatic stress without release and integration changes our biology, our bodies, minds and brains.  We become less than human and begin to hurt ourselves and others.  The experience of trauma keeps us stuck, arrests human development, and over stimulates and over develops fear and survival centers in the brain.  This biological condition then keeps us in a state of hyper vigilance, unable to access our deepest essential self-and find our true life purpose.  Undissipated trauma can express itself also as anger, violence, anxiety, mood swings, and depression.  These states of being are often unconsciously passed down from generation to generation.

Major new breakthroughs have allowed for trauma to be healed.  Energy from a traumatic event remains trapped in the brain and Autonomic Nervous System.  This energy can remain trapped for years or even a lifetime until dissipated by a skilled therapist.

Brave individuals have contributed with specific pieces of the trauma puzzle, like Robert Scaer, MD, Peter Levine, PhD, Bessel van der Kolk, MD, and Pat Ogden, PhD.  Others, often unknowingly and seldom mentioned, have added important tools to balance the traumatized Autonomic Nervous System.  These include Donald Epstein, DC and John Upledger, DO, as well as John Barnes, PT, among others.

The Heal Trauma Save The World Project™ is about meticulously isolating reproducible and evidence based aspects of trauma and somatic autonomic regulation therapy to create a highly reproducible treatment approach.  We encourage collaboration and often refer students to study particular aspects of trauma treatment with the above-mentioned individuals.

We offer our services wherever they are needed, be it for veterans, victims of catastrophic events, domestic abuse, or many other causes of traumatic stress.  We seek collaboration to produce media documentation, assistance for scientific research studies, and multiple other methods of communication to get this out to the world.  We openly offer and support the sharing of information, and encourage continual dialogue and research with others developing trauma therapies around the world.