Mental Illness – It’s Not in Your Genes 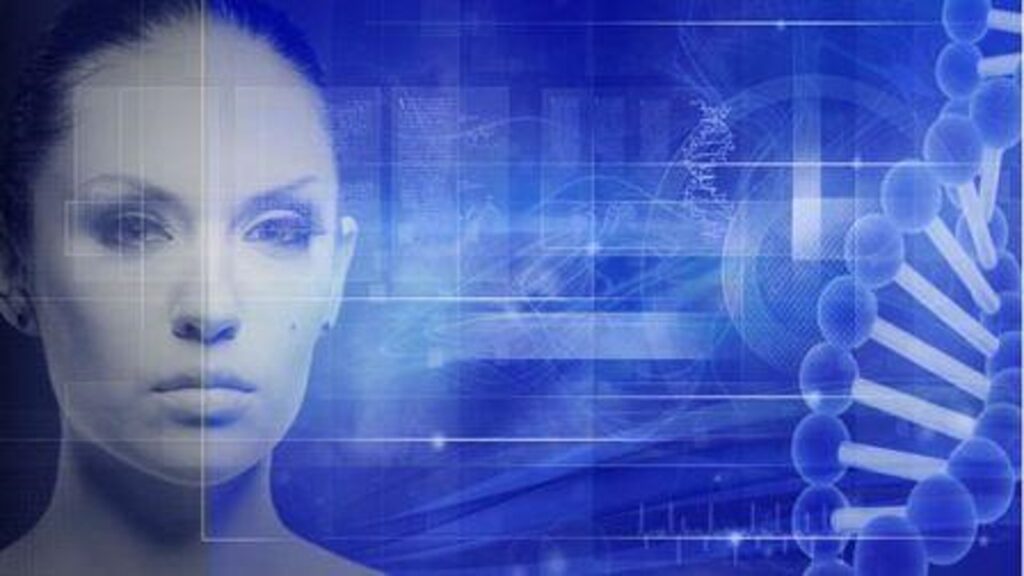 Even before the Human Genome Project wrapped up in April 2003, scientists have worked overtime to find the gene or genes responsible for autism, schizophrenia, Alzheimer’s, ADHD, alcoholism, depression, and other ailments “known” to have major genetic components.

The problem is, many neuropsychiatric ailments that are assumed to have a major genetic component don’t seem to have one.

More than a decade after the sequencing of the human genome, there is still no reliable genetic test for autism, Alzheimer’s, schizophrenia, or any other major neuropsychiatric disorder (except for Huntingon’s disease, for which there was already a test, prior to the Human Genome Project). In late 2012, scientists claimed (in a paper in Molecular Psychiatry) that a genetic test for autism had been devised. In actuality, the “test,” a classifier developed using data from 237 single-nucleotide polymorphisms in 146 genes, proved unreliable. The software had been trained on one set of human genes (from central Utah) and tested against another set (from northern Europe); it correctly predicted if you were of northern European descent, not whether you might be at risk for autism.

Meanwhile, more than 80 candidate genes for alcoholism have been identified—in the fruit fly. Likewise, hundreds of genes have been “implicated” in schizophrenia (the database at www.szgene.org currently contains 8,788 polymorphisms pertaining to 1,008 genes). But we are no closer to having reliable genetic markers for schizophrenia (much less depression) than we were in the 1930s, when the “feeble minded” were compulsorily sterilized (not just in Nazi Germany but in the U.S. and most western countries) to keep their inferior genes from propagating.

The problem is, there’s no convincing evidence that schizophrenia (much less depression, or even alcoholism) is genetic in origin. To be sure, many neuropsychiatric problems (including schizophrenia) are familial, and most people blindly equate “runs in the family” with genetics. But the fact is, wealth, poverty, child abuse, eating/drinking habits, and many other things “run in families,” yet no one seriously suggests high net worth (for example) is genetic.

The ultimate proof, supposedly, of the genetic basis of schizophrenia comes in the form of twin studies that have been done showing a high rate of concordance for schizophrenia in monozygotic (identical) twins versus fraternal (non-identical or dizygotic) twins. But as psychologist Jay Joseph points out in The Gene Illusion: Genetic Research in Psychiatry and Psychology Under the Microscope (2003, PCCS Books), the twin-study data are not particularly convincing when held up to scrutiny. Although early twin studies by Franz Kallman found concordance rates as high as 69% (which Kallman changed to 86% after applying unwarranted “age correction factors”), later studies have found much lower rates, and in fact the later the study, the lower the rate. By the late 1980s, some studies were reporting pairwise concordance rates of under 20% for schizophrenia in twins. The largest such study found:

Why shouldn’t we believe the earlier twin studies? Aside from small sample size (thus low statistical power) there are substantial issues around lack of blinding, uneven diagnostic capability (not just regarding schizophrenia, but monozygosity of twins), and researcher bias. (Kallman was an avowed eugenecist.) But a more serious issue, according to Jay Joseph and other critics of twin studies, is that the “equal environment assumption” that underlies all such studies simply isn’t valid. The equal-environment assumption says that identical twins are not exposed to an environment that’s significantly different than the one fraternal twins are exposed to. (If there are environmental differences, then those differences, rather than genetic differences, might explain any difference in outcome between identical and fraternal twins.) A wide range of evidence casts doubt on the equal environment assumption. Indeed, whenever identical twins are given special treatment by parents (or teachers, total strangers, each other, etc.) based on similar appearance, the equal-environment assumption goes out the window. Joseph believes environmental confounds undermine every twin study, and on this basis alone, he condemns such studies as fundamentally unreliable.

Whether or not Joseph is right, the fact remains that scientists have failed miserably to find genes for schizophrenia, depression, and other major mental disorders. The most recent failure was reported in the April 2013 edition of Biological Psychiatry, wherein Karin Hek and 85 (yes, 85) coauthors tell of performing a genome-wide association study involving 34,549 individuals suffering from depression. Only one single nucleotide polymorphism (SNP) was “suggestive” of an association with depression, and that SNP didn’t map to a known gene. With a certain degree of resignation, the authors concluded:

The results suggest that only a large sample comprising more than 50,000 subjects may be sufficiently powered to detect genes for depressive symptoms.

And yet the Hek writeup begins with: “Depression is a heritable trait that exists on a continuum of varying severity and duration.” Which is exactly what the study did not show.  The truth is much harder to report. There is, as yet, no known gene for anything psychiatric. And the indications are that none will be found.